Gilbert Technologies was set up by private entrepreneurs as an electro-spraying company.

We named the company after William Gilbert (1544-1603), an English physician and philosopher. He passionately rejected both the prevailing Aristotelian philosophy and scholastic method of university teaching. Today Gilbert is remembered largely for his book De Magnete (1600), and is credited as one of the originators of the term electricity. He is regarded as the father of electrical engineering or electricity and magnetism. 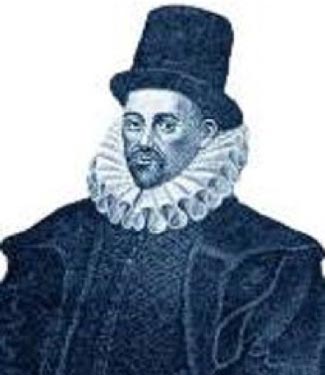 The English word electricity was derived from Gilbert’s “electricus”, meaning “like amber”. The term had been in use since the 13th century, but Gilbert was the first to use it to mean “like amber in its attractive properties”. He recognized that friction with these objects removed a so-called effluvium, which would cause the attraction effect in returning to the object, though he did not realize that this substance (electric charge) was universal to all materials. A unit of magnetomotive force, also known as magnetic potential, was named the Gilbert in his honor.

By developing the new Gilbert inhaler devices, the company is taking advantage of very significant market opportunities in the field of pulmonary drug administration to increase the wellbeing of patients long term and will make new funds available to advance further research required.

The use of this technology advances smarter strategies of using medication by lowering the dosage, frequency and side effects of medication as well as using smart electronics (apps) in medication information.

Terms of use | Company | What we believe | Strategy | Investors